The jury composed by Roberto Mantovani, Enzo Cardonatti and Federico Ravassard has decreed the winners of the 2017 edition of the Nuovi Mondi Film Festival

The white maze by Matthias Mayr

The film embodies the essence of the mountain film: exploration, adventure and mountaineering in Siberian Russia. It is narrated in an essential way, without emphasis, with cleverly mixed shooting techniques and implemented in extreme conditions. It focuses not only on sports performance, but also on environment and local population.  It is a complete film, worthy of the best film award.

A line across the sky by Peter Mortimer e Josh Lowell

The film tells in a clear and unconventional way a great mountaineering adventure that combines two different ways of approaching and conceiving the climb. Simply beautiful to watch, it combines images with the story of the protagonists, also in an ironic way, united in one of the most important contemporary mountaineering enterprises: the crossing of the Fitz Roy in Patagonia.

The film is a tribute to the figure of a great mountaineer, innovator and visionary. The character is told in a concrete way without slipping into exaltation or pathetic. A career award, dutiful and right. 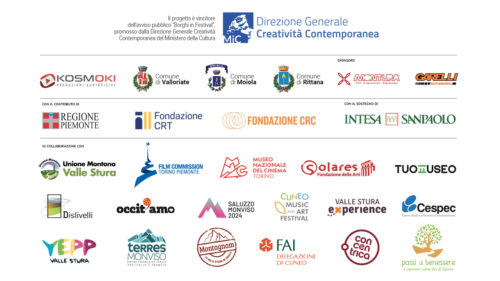